Overwolf, a world leader in game connectivity software and services announced it is investing $2 million in SynCityMafia.com to help the company pioneer user-generated content (UGC) for massively multiplayer online games. 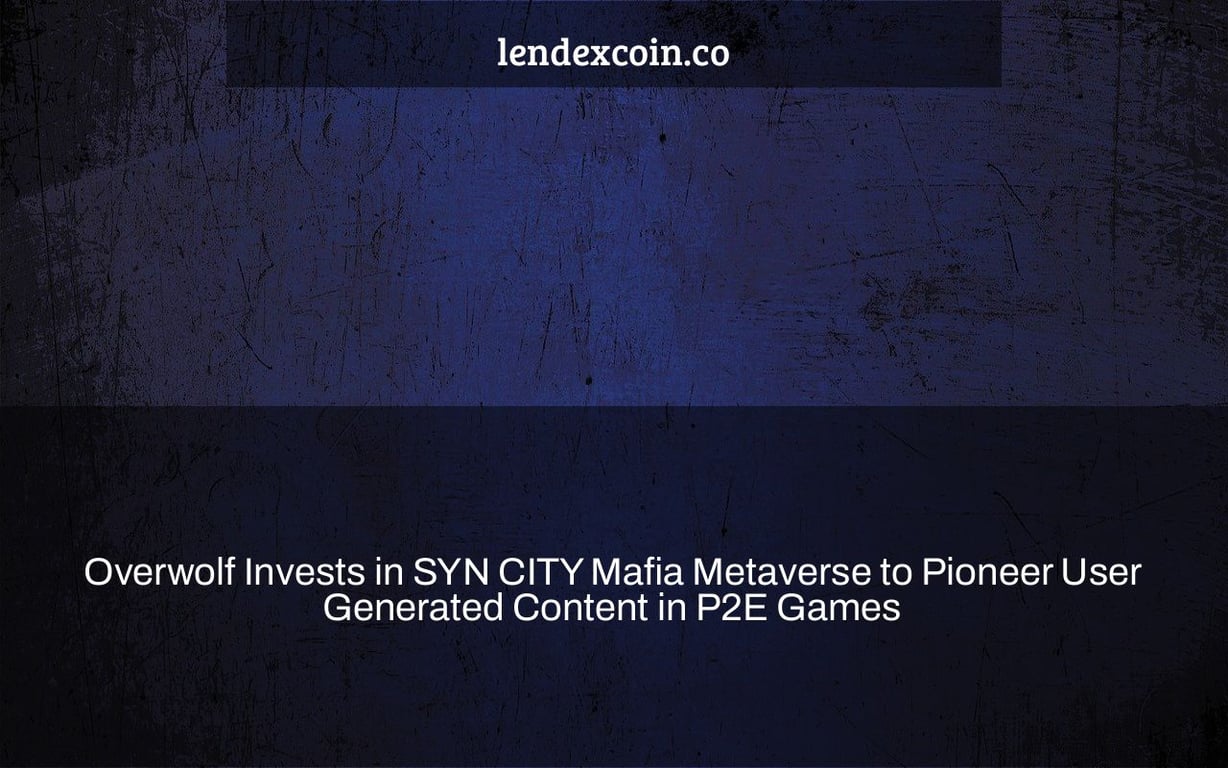 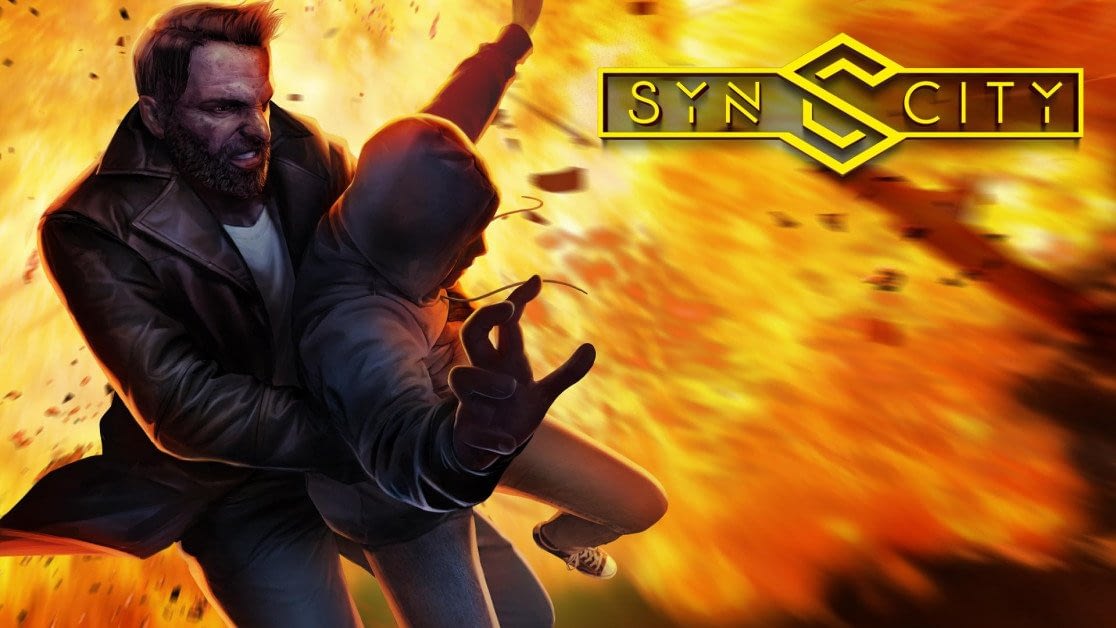 SYN CITY, the first-of-its-kind “mafia metaverse” game created for the blockchain, has received funding from Overwolf, the all-in-one platform that allows developers to build, distribute, and sell in-game applications and modifications. Overwolf and SYN CITY will collaborate to investigate new user-generated content (UGC) potential in the metaverse, including as the creation, distribution, and monetization of in-game products, as part of the agreement.

Overwolf is the latest investor to see potential in SYN CITY’s Mafia Metaverse. Twitch, Initiative Galaxy, Animoca Brands, Huobi Ventures, and a number of other renowned investors and VC companies contributed approximately $8 million to the project.

In addition to the funding, SYN CITY is looking at integrating with the Overwolf platform in the future to allow in-game producers to monetise their work. Community-created experiences are becoming more crucial in gaming, and SYN CITY thinks that in the P2E environment, where players already have a stake in the game, this will be more significant than ever.

“Successful social platforms and metaverse initiatives must enable creators to create content for their friends, customers, and other ecosystem members.” As a consequence, metaverse gaming is gaining traction and evolving, with a heavy emphasis on social networking. As a consequence, producers and makers of user-generated NFTs and content may create their own unique experiences for the benefit of the whole community. “We’re ecstatic to work with Overwolf, the makers of the premier UGC as a service platform, to see what UGC may look like in-game,” said Roy Liu, Syn City’s co-founder.

“Overwolf thinks that user-generated content (UGC) is the future of gaming, and that part of that future involves allowing creators to develop services using and around NFTs. We’re thrilled to be investing in such a talented group of game creators. “In the P2E arena, SYN CITY’s dedication to UGC both in-game and on-chain by implementing a unique in-game governance tool dubbed Mafia-as-a-DAO (MaaD) is a very interesting development,” said Shahar Sorek, Overwolf CMO.

SYN CITY is a city in the city of SYN.

SYN CITY is the first-of-its-kind blockchain-based “mafia metaverse” game. SYN CITY, built by a team of seasoned game developers, introduces mafia and syndicate-style gaming to the blockchain while also offering a novel in-game governance feature known as Mafia-as-a-DAO (MaaD). SYN, the platform’s native token, gives participants access to a variety of revenue streams, including events and governance awards. Gamers may participate in everyday activities such as PvP, PvE, and syndicate-based competitions such as cross-chain tournaments. SYN CITY’s Discord, which has over 80,000 members in less than a month, has been a crucial driver of the project’s development.

Overwolf is an in-game makers guild. Overwolf is an all-in-one platform that allows creators to develop, distribute, and sell in-game applications and modifications. It has over 95,000 creators and 27 million monthly active users. Overwolf was created by creators for creators, with the goal of uniting the in-game creative community and empowering them to earn a life doing what they love: creating genuinely fantastic gaming experiences. Overwolf, based in Tel Aviv, has received more than $150 million to date from investors such as Andreessen Horowitz, Atreides Management, and others.

Griffin Gaming Partners, Insight, Marker, Intel Capital, Liberty Technology Venture Capital, Market, and Ubisoft are among the companies that have invested in the company.