SYN CITY is a blockchain-powered metaverse that offers players the chance to live out their fantasies of being part of a criminal organisation. Players are guided by an in-game virtual reality character named Silvia, who will help them achieve success within the game. 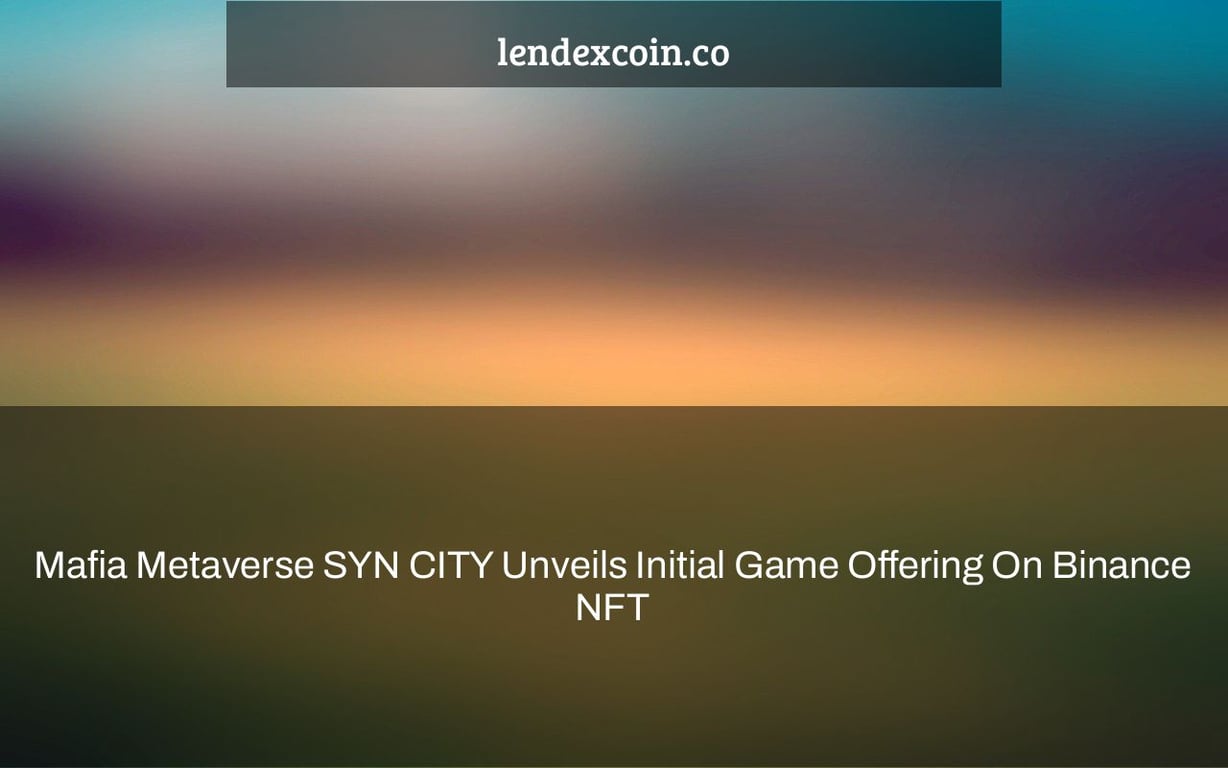 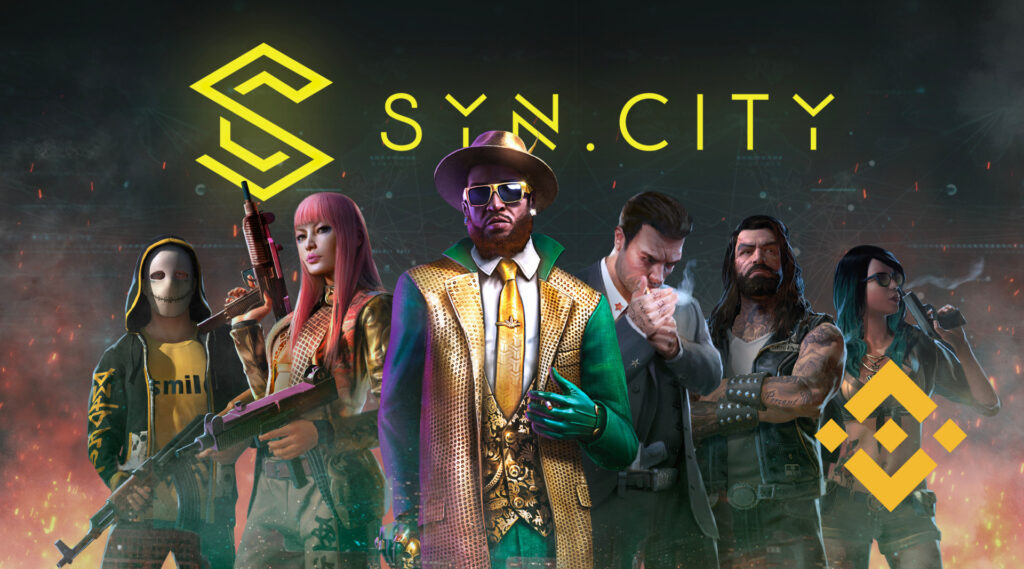 SYN CITY, a play-to-earn blockchain game, will debut its Binance mafia metaverse on December 9th at 4 p.m. UTC through the Binance Initial Game Offering (IGO). The SYN CITY team will provide a selection of limited-edition NFTs and other in-game assets made particularly for Binance as part of this launch.

In recent months, the notion of Initial Game Offerings (IGO) has gained a lot of popularity. All IGOs are only available on Binance, where top-tier blockchain games deposit NFT collections on the Binance NFT platform. Auctions, fixed-price sales, mystery boxes, and other methods may be used to sell these collections. Game creators may use Binance to install many rounds of IGOs for their prospective titles. This allows developers to provide a limitless number of assets in each round while maintaining adjustable price structures.

Because IGOs are restricted to gaming, all material released on the Binance NFT platform must be confined to in-game assets. These assets might contain things like experience points, access permits, legendary weaponry, skins, and Binance-only in-game goodies.

The first-of-its-kind syndicate and mafia-themed blockchain game is SYN CITY, a free-to-play game established by Tron’s former Head of Business Roy Liu. The planned “mafia metaverse” would bring Mafia-as-a-DAO, a unique governance mechanism (MaaD). MaaD rewards all players by allowing them to join or form their own syndicates. The creators of SYN CITY have worked on games for Disney, Ubisoft, Roblox, EA, and Gameloft.

With its approach as a totally free-to-play and play-to-earn game, SYN CITY is historic and unique. As a result, SYN CITY has gained support from a number of well-known investors and venture capital companies. Twitch co-founder Justin Kan and Robin Chan’s Goat Capital led a $8 million investment round days before SYN CITY’s genesis launch, with additional financial support from Spartan Group, Hack VC, A&T Capital, Animoca Brands, and others.

SYN CITY is a city in the city of SYN.

SYN CITY is the first-of-its-kind blockchain-based “mafia metaverse” game. SYN CITY, built by a team of seasoned game developers, introduces mafia and syndicate-style gaming to the blockchain while also offering a novel in-game governance feature known as Mafia-as-a-DAO (MaaD). SYN, the platform’s native token, gives participants access to a variety of revenue streams, including events and governance awards. Gamers may participate in everyday activities such as PvP, PvE, and Syndicate-based competitions such as cross-chain tournaments.

Obscure NFT collection from 2019 racks up a $100 million valuation